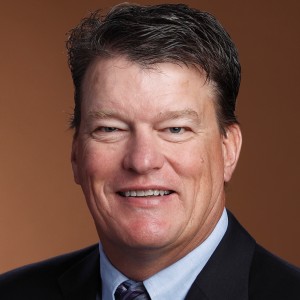 The term “diversified” is very fitting when describing Steve Halverson’s farm, which is near Kennebec in Lyman County. He raises winter wheat, spring wheat, corn, milo, feed crops, CRP grass and food plots for wildlife, and operates a cow-calf beef operation and backgrounds calves on the farm. He also retains ownership of calves while having them finished at area feedlots. In addition, he operates Halverson Hunts, a commercial pheasant hunting operation, on the farm.

Halverson started farming as a student at Lyman High School, when he leased some cropland from a neighbor and purchased some cattle from his parents. Farming appealed to him because he enjoys working outside, watching things grow, working with animals and managing habitat for wildlife.

“I am fortunate to do what I enjoy every day,” he said.

He served on South Dakota Wheat Commission board from 2001-13 and was chairman in 2004 and 2009. His involvement also includes being on the board of the U.S. Wheat Associates and participating in the South Dakota Ag and Rural Leadership program. In 2014, he was chairman of Rails to the Future, leading a successful grassroots effort to rebuild the rail and restore rail service from Chamberlain to Presho.

Halverson, who lives at Pierre, participated in Gov. Dennis Daugaard’s pheasant habitat work group and is a board member with the South Dakota Habitat Conservation Fund.

He and his wife, Connie, have two daughters, McKenna and Macy.