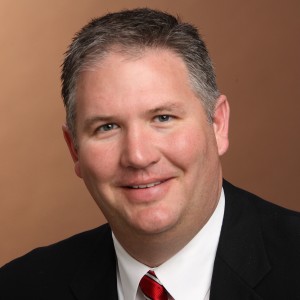 Mark Gross is a fourth-generation producer on his family’s diversified crop and livestock farm in Hutchinson County. The operation consists of corn, soybeans, wheat, alfalfa, grass hay, a cow/calf beef operation and custom spraying. In addition to farming, Gross is a seed adviser for Golden Harvest Seeds and is the owner of the Seed Mill in Bridgewater.

Growing up on the farm, Gross always knew that farming was his life’s ambition. In 1993, his father’s health created a need for Gross to step into the primary role by taking the reins of the family farm, a heritage that started in 1882. Gross brought a new generation of business mindedness to the farm as he also holds a bachelor of arts degree in business administration from Augustana College.

In his spare time, Gross enjoys spending time with his family, traveling and playing trombone with the Sioux Empire Brass Society.

He and his wife, Stacy, have four children: Kaylee, Alexis, Landon and Allison.