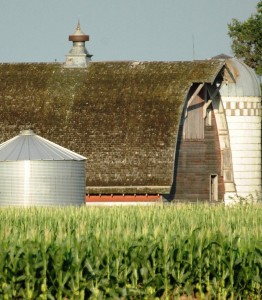 This week marks the start of DakotaFest in Mitchell,  Tuesday-Thursday, August 16-18. We hope to see everyone there.

Let’s talk a little about the benefits of ethanol…

Ethanol production has had a huge, positive impact on our nation and states economic condition.

United States ethanol production eliminated the need for 445 million barrels of imported oil in 2010 while only using 3% of the worlds grain supply.

Ethanol production has created over 400,000 direct and indirect American jobs.

In 2010, ethanol’s co-product, distillers grain displaced the need for one billion bushels of corn for feed in the United States.

Ethanol is homegrown and it’s making a positive difference in our lives.